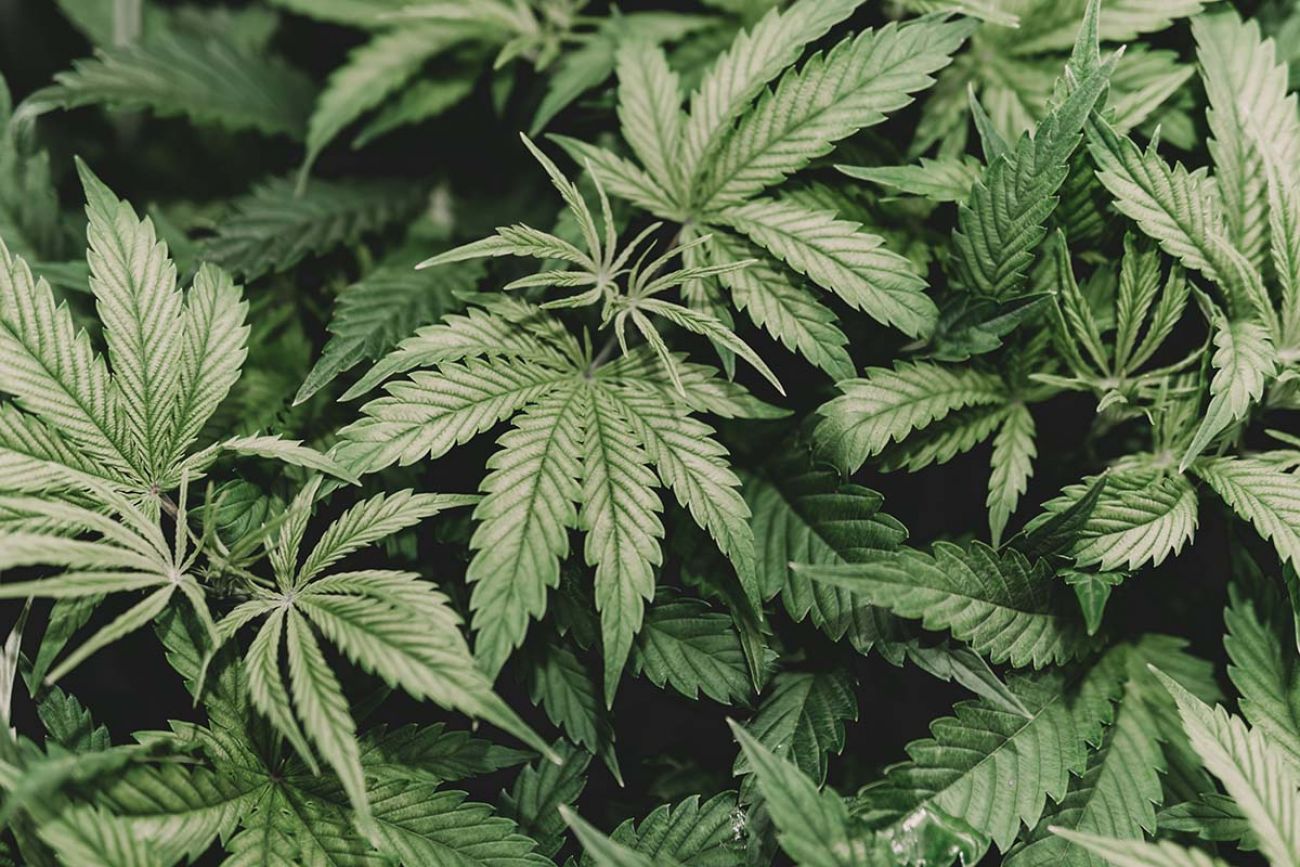 Joe Biden pardoned all people convicted of marijuana possession under federal law and said his administration should consider whether the drug should be classified as a Schedule 1 narcotic, like heroin.

The pardons cleared about 6,500 people serving time between 1992 and 2021 for the charge. It wasn’t immediately known Thursday how many Michigan residents would be impacted.

Barton Morris, the principal attorney at the Cannabis Legal Group in Royal Oak, told Bridge Michigan that he believes the pardons are an effort to start a national dialogue about decriminalizing the drug. Biden also encouraged governors to pardon those convicted of state possession charges.

“He has encouraged the entire country to do something about this,” Morris said. “He’s given governors a directive regarding marijuana and that’s what is amazing about the news.”

Morris said he believes about 1,000 people in Michigan jails are still behind bars for marijuana-related convictions. Prison records indicate few are incarcerated solely for possession (rather than manufacturing or selling to minors). In 2020, the last year state records are available, four people were in Michigan prisons for possession, while there were 87 in Michigan jails.

Biden’s pardon is retroactive, which Morris says goes back on a policy and “seeks to fix prior wrongs.” Some states, like Colorado and Maryland, that legalized marijuana also made it easier for people to expunge or seal their criminal records involving the drug.

In Michigan, Gov. Gretchen Whitmer signed legislation in 2020 allowing those convicted of multiple marijuana misdemeanors to apply for streamlined expungement.

In announcing the changes, Biden said marijuana convictions have “collateral consequences” such as denial of employment or housing. An ACLU report in 2020 found there were 8 million marijuana arrests nationwide from 2001 to 2010, but African Americans were 3.73 times as likely to be arrested for possession, even though use is roughly equal among races.

The Justice Department will begin implementing the pardons soon

Robin Schneider, executive director of the Michigan Cannabis Industry Association, said he hopes Biden’s pardons could lead to more cannabis reforms.  Some estimates claim as many as 40,000 people may be incarcerated nationally for marijuana-related offenses (among other crimes).

“The president’s actions today will dramatically improve lives and there is so much more opportunity for him to reunite families and finally end the war on cannabis for good,” Schneider said.

Thomas Lavigne, a board member of NORML Michigan, a public-interest group for marijuana law reform, said “any action is appreciated” but pardons “should have been done a long time ago.”

“We’ll believe it when people are actually released,” Lavigne said. “It’s just been so long that we’ve been waiting for any action which he has failed to deliver. We expect more.”

Biden also said his administration would review whether marijuana should be delisted as a Schedule 1 drug like heroin and LSD, saying that “makes no sense.” According to the Drug Enforcement Administration, Schedule 1 narcotics have “no currently accepted medical use and a high potential for abuse.”

Lavigne said delisting marijuana would “have a huge impact and a ripple effect,” especially for Michigan’s $1 billion recreational marijuana industry.