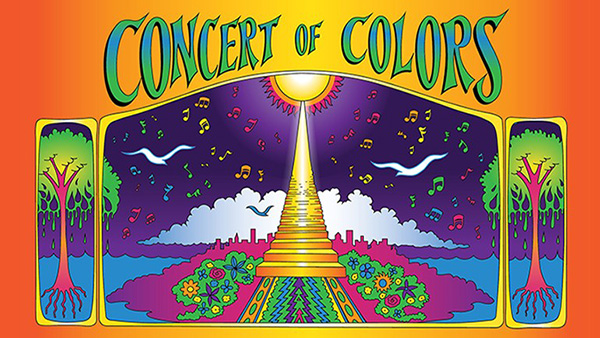 Metro Detroit’s beloved free annual global music festival is back for its 29th year with its usual stellar lineup of performers from around the world including Roy Ayers, Detroit’s own Melvin Davis and acts from Haiti, Japan, Uganda and other countries.

The Don Was All-Star Detroit Revue also returns as the Saturday night headliner, this year with a spectacular tribute to George Clinton.

Detroit Public TV will be broadcasting and livestreaming all this musical magic over four days and 12 hours, beginning this Thursday evening.

It can be viewed on multiple platforms: DPTV (56.1), DPTV.org and DPTV Facebook. Check DPTV.org for days and times of your favorite acts.

The DPTV crews recorded many of the artists at the Detroit Institute of Arts. But because of COVID-19 rules, several bands that planned to come to Detroit were instead recorded on stages in their own countries, giving viewers a glimpse of fabulous stages on nearly every continent.

Other events will be streamed on YouTube, Facebook and the Concert of Colors website (where you can also find additional information on all the performers and events).

In classic Concert of Colors fashion, all events are free.  Join us and, please, share this email with your network.