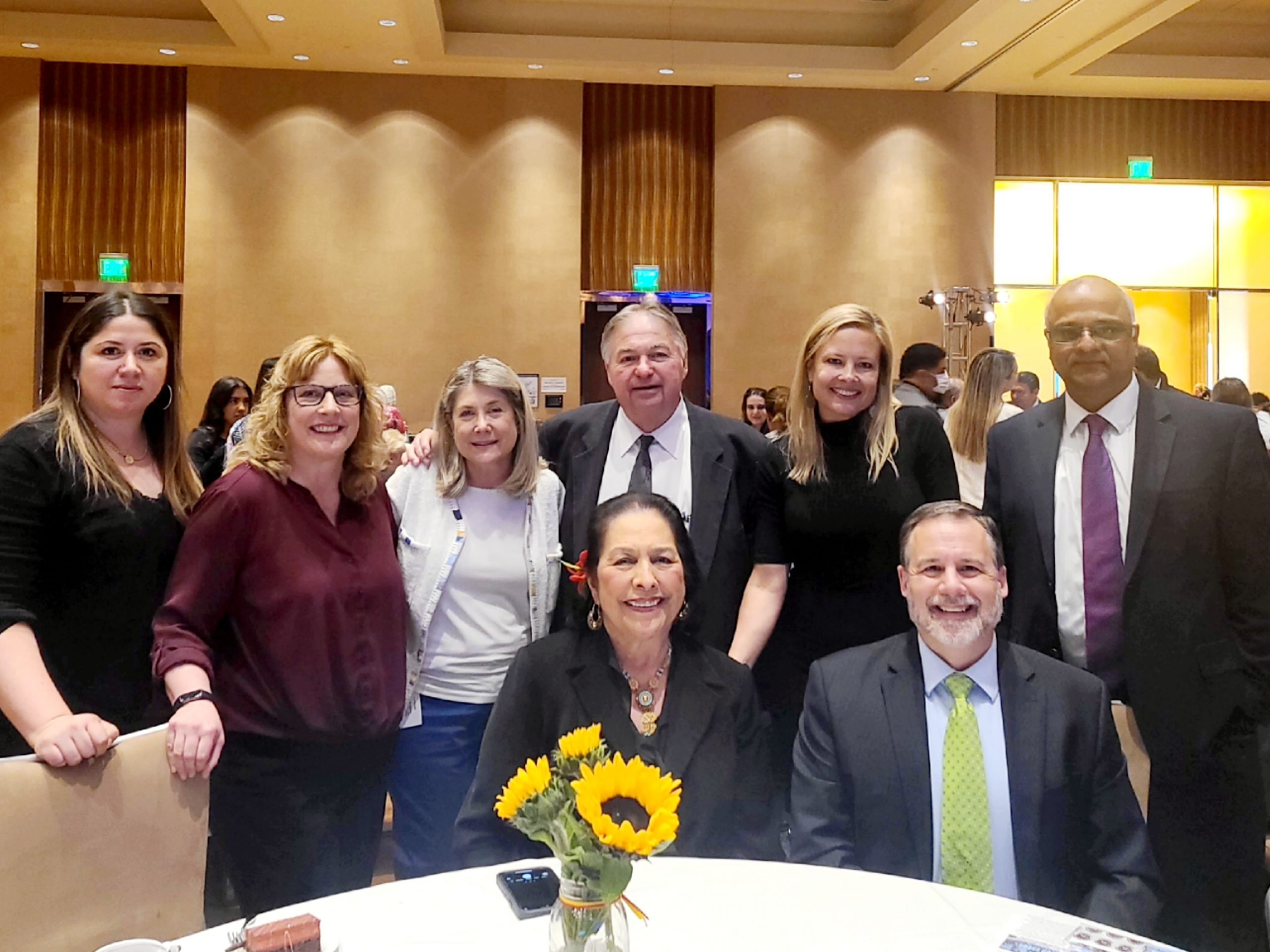 Credit Union ONE sponsored and participated with a table of eight on Thursday May 5th, 2022 at the LA SED Annual Awards and Recognition Luncheon held at the MGM Grand Detroit. The 57th annual awards luncheon featured a full banquet hall and many well deserving award winners.

LA SED ( Latin Americans for Social and Economic Development ) focuses on Employment, Education, and Training and Community Development. The Honorable Mike Duggan, Mayor of the City of Detroit kicked off the event with the welcoming comments. Rico Razo the Director of Bridging Neighborhoods – City of Detroit was the emcee.

“As an organization founded on People Helping People, Credit Union ONE is a natural fit to partner with LA SED, a group that does so much for the people of the community” said John Kozich, Credit Union ONE Vice President of Community Relations. “We continue to be involved with LA SED, and look forward to the educational and summer kids programs”.

Credit Union ONE, is headquartered in Ferndale, Michigan. Organized in 1938 by five people with $51.00, the credit union now has approximately $1.8 billion in assets and provides its 125,000 members with consumer banking services such as mortgages, credit cards, auto financing, and deposit products via digital platforms and 18 branches located in Southeast Michigan, Grand Rapids, and Traverse City. eighteen offices Through its affiliation with Hantz Financial Services, members have access to a comprehensive range of investment, insurance, estate/tax planning, and advisory services. Credit Union ONE also participates in the CO-OP Network providing members access to nearly 30,000 surcharge-fee ATMs and over 5,600 branches across the United States. For more information go to cuone.org or “like us” on Facebook and Twitter.