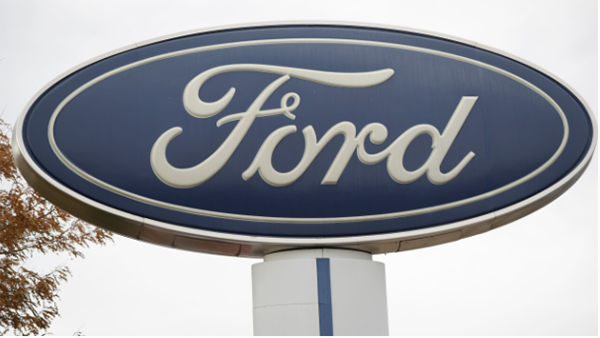 Ford says it has contracts to deliver enough batteries to produce electric vehicles at a rate of 600,000 globally per year by late in 2023.

The company says Thursday that Contemporary Amperex Technology Co. of China will supply new lithium-iron phosphate batteries starting next year. The deal is in addition to a contract with SK Innovation of Korea that includes building batteries in a joint venture at plants to be built in Kentucky and Tennessee. Ford also is getting batteries from LG Energy Solution of Korea.

Ford says it plans for half of its global production to be electric vehicles by 2030.

Lithium iron phosphate batteries reduce use of scarce minerals such as nickel, the company said, cutting material costs by 10% to 15% over nickel cobalt manganese batteries now in use.