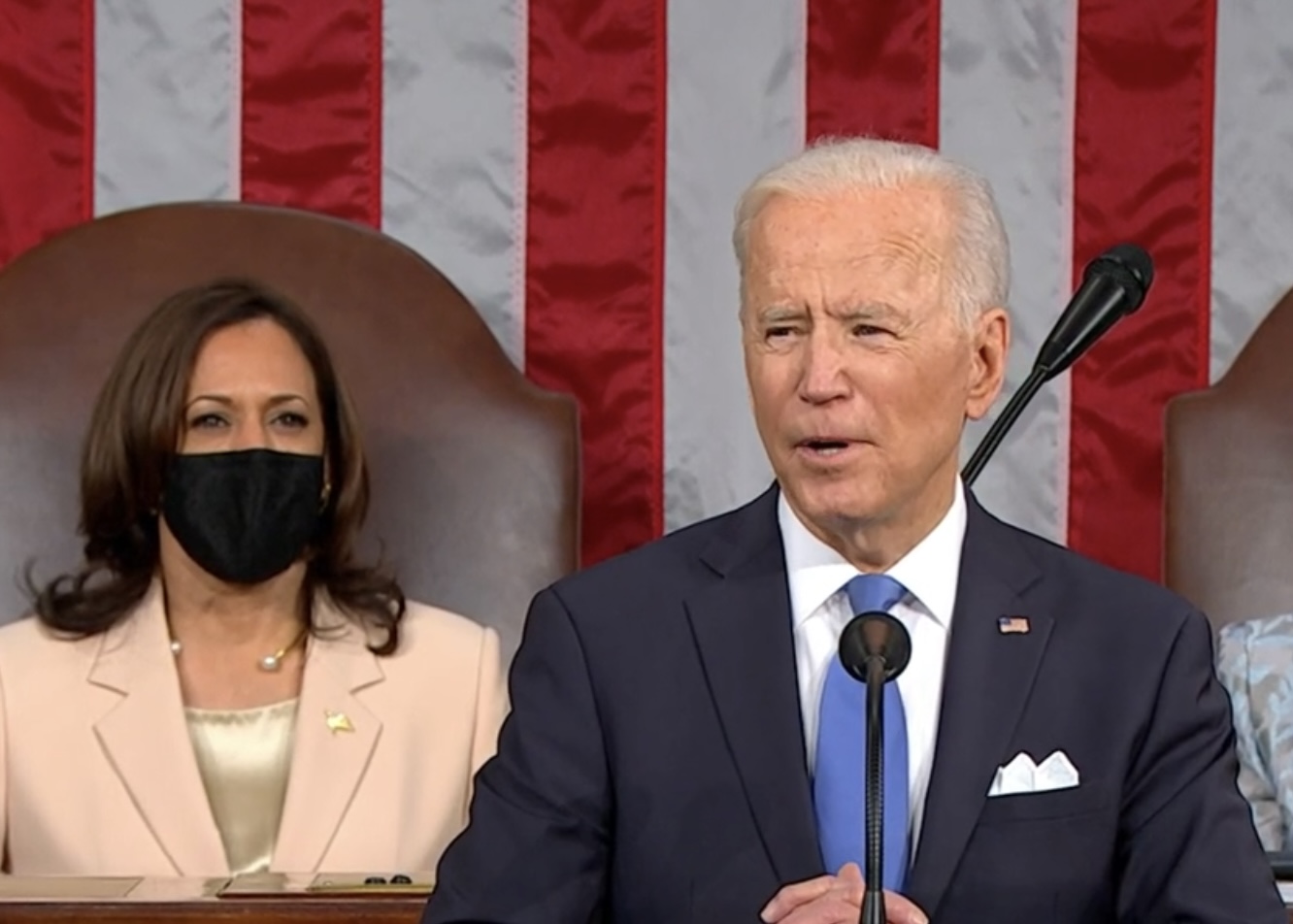 Thanks to President Biden and Democrats and no thanks to a single Republican in Congress, American families will receive their fourth tax cut through the Child Tax Credit, putting money in the pockets of millions of families. These tax cuts are making a real difference in the lives of families across the United States: after just two months, they lifted 3.5 million kids out of poverty and led to a 25% decline in food insufficiency among low-income families with children.

Here’s a look at what state party leaders across the country are saying as tax cuts start hitting bank accounts today.

“It’s unforgivable that not a single Michigan Republican voted for this life-saving tax cut because they were more concerned with scoring political points rather than helping deliver the critical relief needed to help the constituents they were elected to serve.