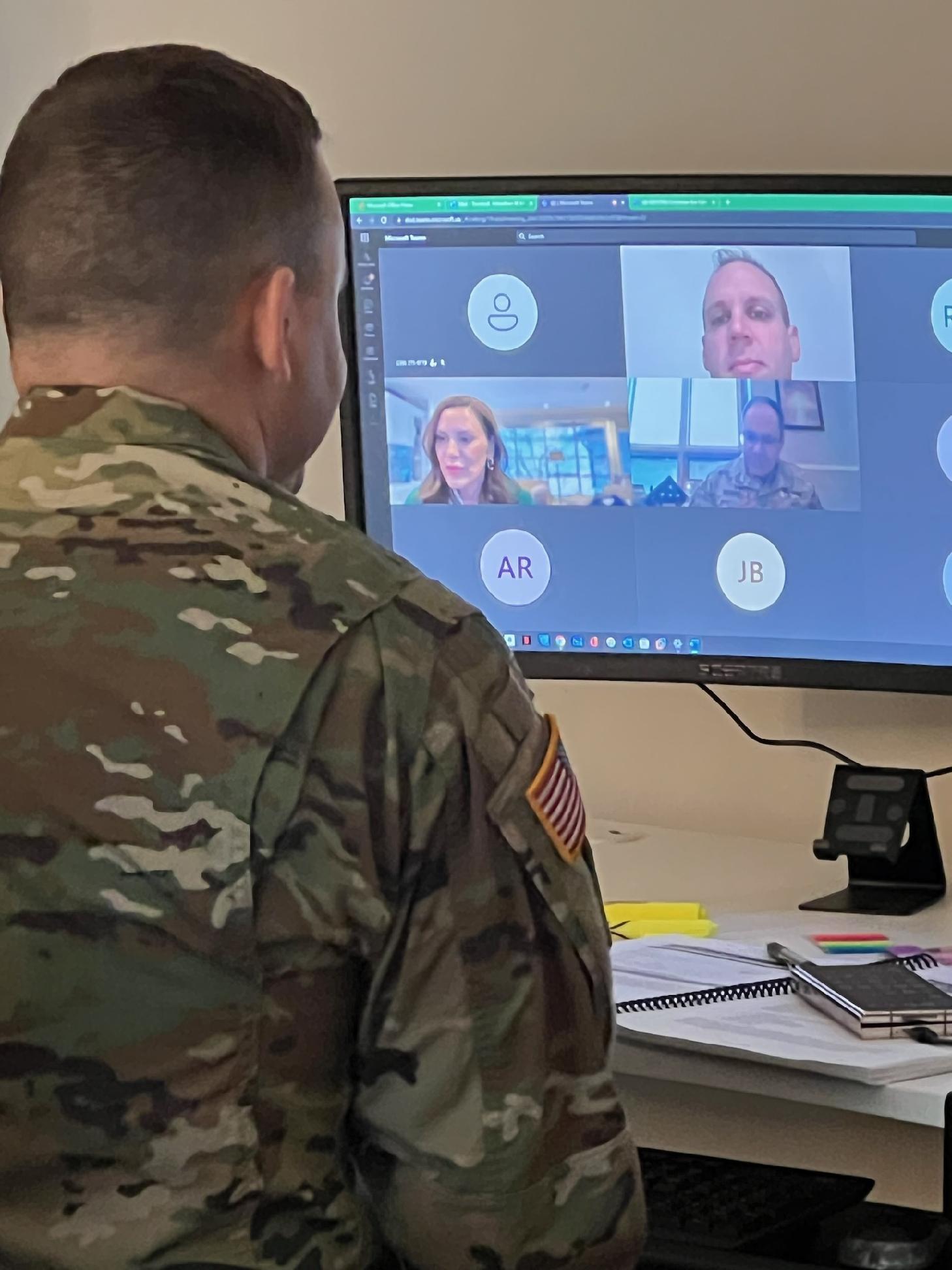 LANSING, Mich. – Today, Governor Gretchen Whitmer called members of the Michigan National Guard (MING) who are actively deployed around the world to wish them Happy Holidays.

Governor Whitmer spoke to Airmen currently serving in Guantanamo Bay and Djibouti, in support of U.S. Southern Command and U.S. Africa Command, respectively; Soldiers serving in Arizona and Texas in support of U.S. Customs and Border Protection law enforcement missions along the U.S. Southwest Border; and Soldiers deployed to Maryland in support of U.S. Cyber Command. These brave Airmen and Soldiers are tackling a wide range of challenges in each of their respective missions, bringing their expertise in operations, logistics, engineering, construction, communications, and cyber security to get the job done. They are members of the:

“Michiganders who serve in uniform sacrifice precious time with their families during the holiday season to keep us safe,” said Governor Whitmer. “They step up to protect Michigan communities and work hard to perform their duties on missions around the nation and the world. As we gather with loved ones this holiday season, I encourage every Michigander to reflect on and honor our service members and their families and pray for their safe return home.”

“Today, there are more than 1,000 members of the MING serving away from their homes and families,” said U.S. Army Maj. Gen. Paul D. Rogers, adjutant general and director of the Michigan Department of Military and Veterans Affairs. “Whether updating electrical infrastructure or providing logistics and operations management, supporting the efforts at the Southwest Border or maintaining critical cyber security infrastructure, their selflessness and loyalty to their mission should be honored. We look forward to welcoming each unit and individual home safely to their families.”