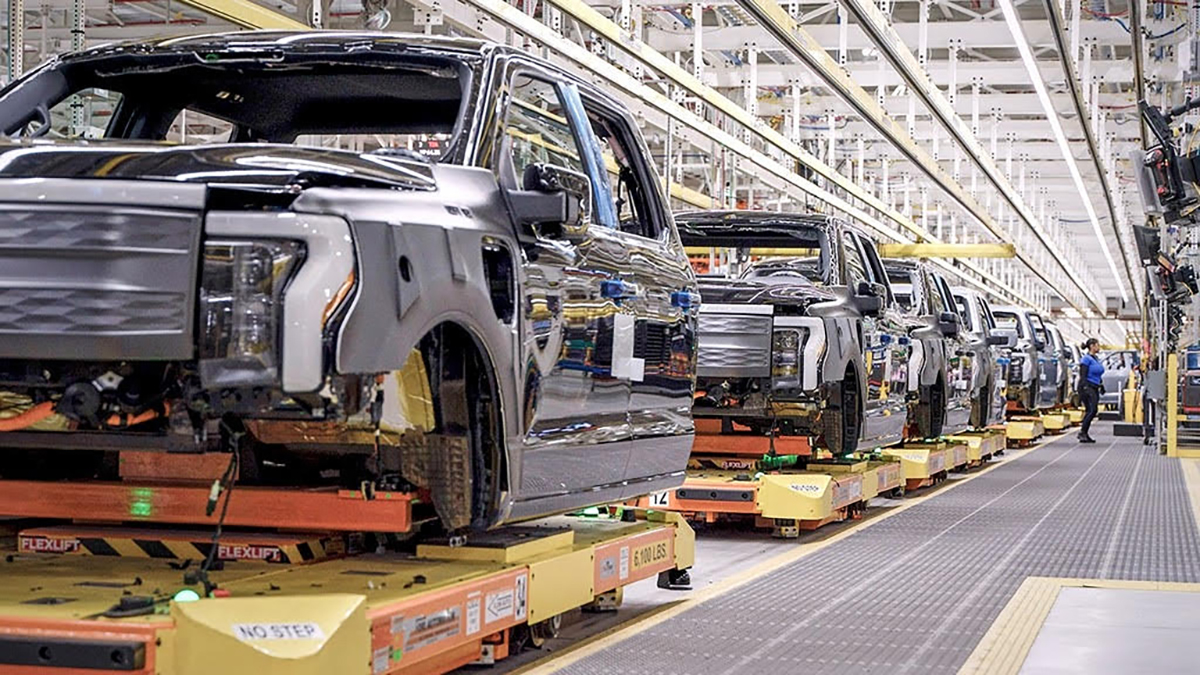 The vote comes after a House committee last week also approved allocating the money. Nothing further needs to happen for the state to start providing Ford the funding, confirmed a spokesman for the Michigan Economic Development Corporation.

Gov. Gretchen Whitmer and Ford executives announced earlier this month the state would provide the taxpayer money as part of a multi-billion dollar expansion by Ford. There are separate tax exemptions valued at roughly $50 million as well.

The company promises to spend roughly $3.7 billion and create 6,000 new jobs across several states, with the bulk of the new money and positions promised to Michigan.

“These jobs and investments wouldn’t be possible without the support of the state.”

Bruno said the public money will help the company’s broader plans to nearly double production of its new and popular all-electric F-150 Lightning pickup truck in Dearborn. The project also includes producing more of its traditional gas-powered vehicles in Michigan, like the new Mustang and Ranger.

After the vote, Bruno said the company’s entire investment in the state since 2016 exceeds $10 billion and includes creating or retaining 10,000 new jobs.

“Ford’s $2 billion investment and the new jobs supported by these incentives deepen our 119-year presence in Michigan, and we thank Governor Whitmer, the MEDC, and the legislature for finalizing this package,” Bruno said in a statement.

“We’ve got to compete with the rest of the world to earn their investment here in Michigan. And we won,” Whitmer said when Ford announced its latest expansion plans.

“This is a big win for Michigan. Ford is going to continue to make these investments and when they invest in Michigan, it’s good for every one of us.”