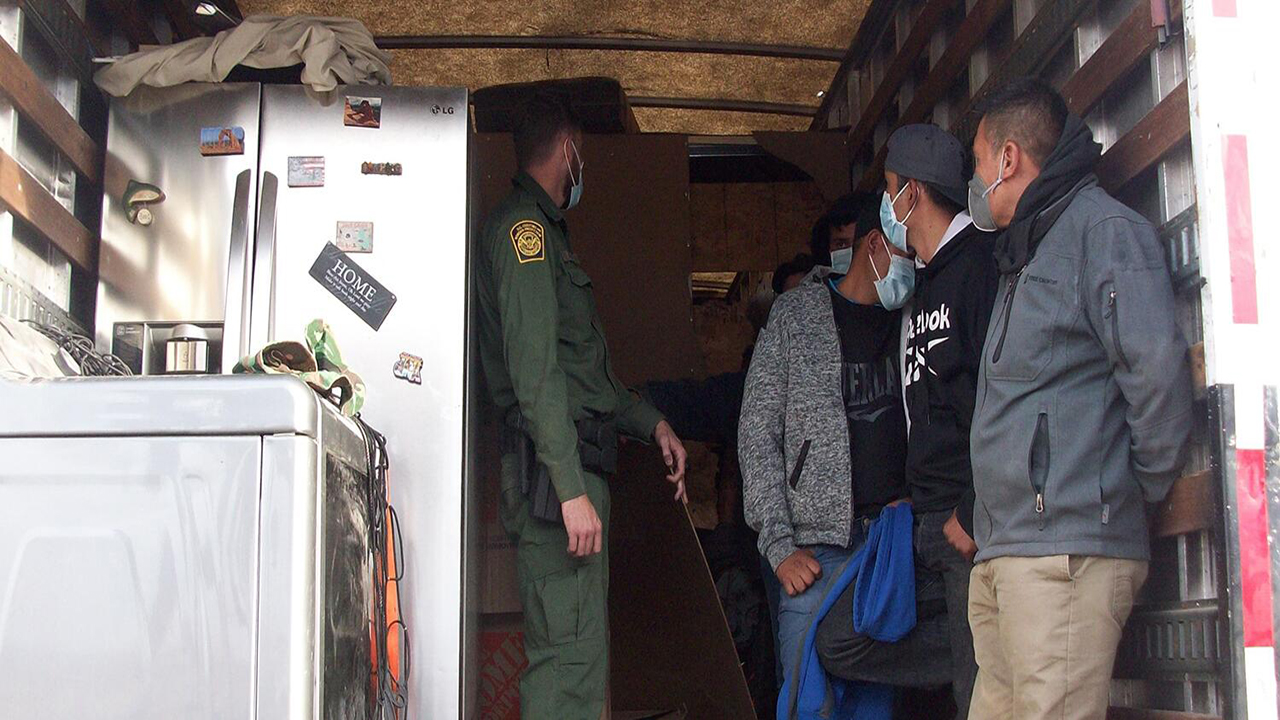 According to court documents, Javier Duarte, 22, was driving a box truck through the Highway 118 checkpoint where U.S. Border Patrol agents referred him to secondary inspection. Agents discovered 67 people concealed in the truck. Four of them were minors, ranging from 8 to 13 years old. In addition, three of the adults were found to have prior aggravated felonies to include rape, possession with intent to distribute drugs and crimes involving moral turpitude.

Duarte is charged by criminal complaint with one count of transportation of noncitizens and one count of aiding or assisting noncitizens to enter the United States who were previously convicted of an aggravated felony. If convicted, Duarte faces a maximum penalty of 10 years in prison on both counts. A federal district court judge will determine any sentence after considering the U.S. Sentencing Guidelines and other statutory factors.

A criminal complaint is merely an allegation and all defendants are presumed innocent until proven guilty beyond a reasonable doubt in a court of law.

HSI is a directorate of ICE and the principal investigative arm of the U.S. Department of Homeland Security (DHS), responsible for investigating transnational crime and threats, specifically those criminal organizations that exploit the global infrastructure through which international trade, travel, and finance move. HSI’s workforce of over 10,400 employees consists of more than 7,100 special agents assigned to 220 cities throughout the United States, and 80 overseas locations in 53 countries. HSI’s international presence represents DHS’s largest investigative law enforcement presence abroad and one of the largest international footprints in U.S. law enforcement.