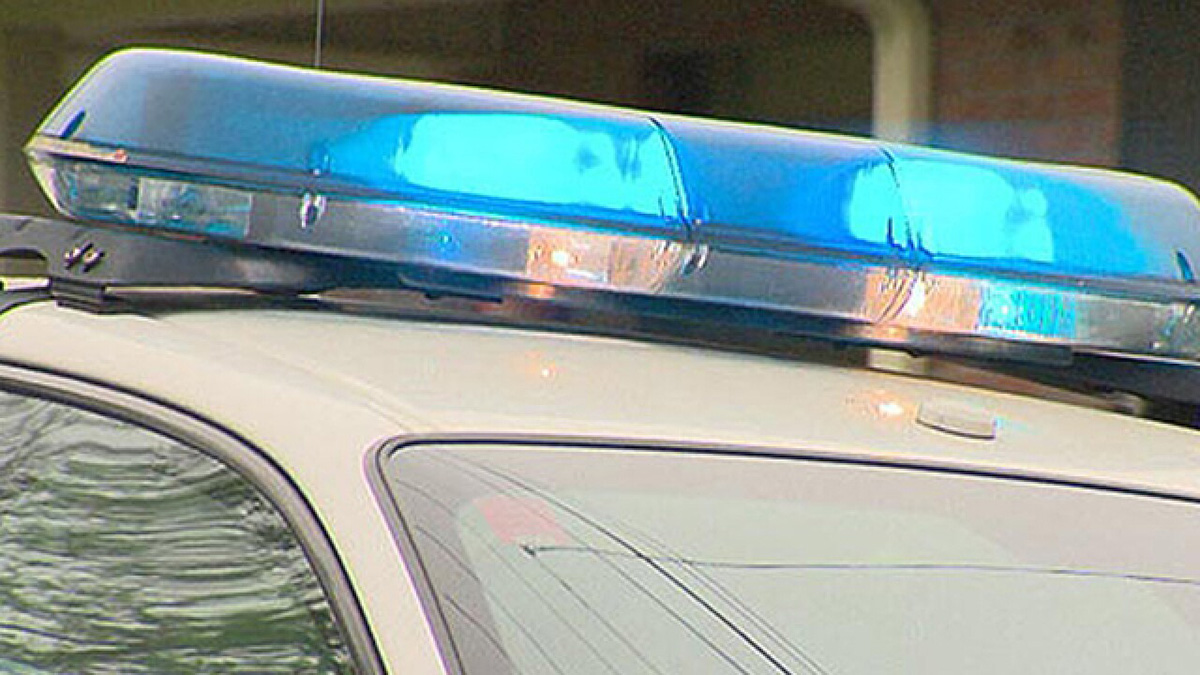 The Detroit Police Department confirms one person was shot and killed and two were injured after a shooting Friday night at approximately 11:00 p.m. on Stoepel and Livernois on the city’s westside.

Police say two men were inside a vehicle when another vehicle approached and fired shots. At the time of the shooting, one male was walking along the street.

Two people, police say, were taken to a local hospital and one person was killed. The motive and condition of the other people involved in unknown at this time.