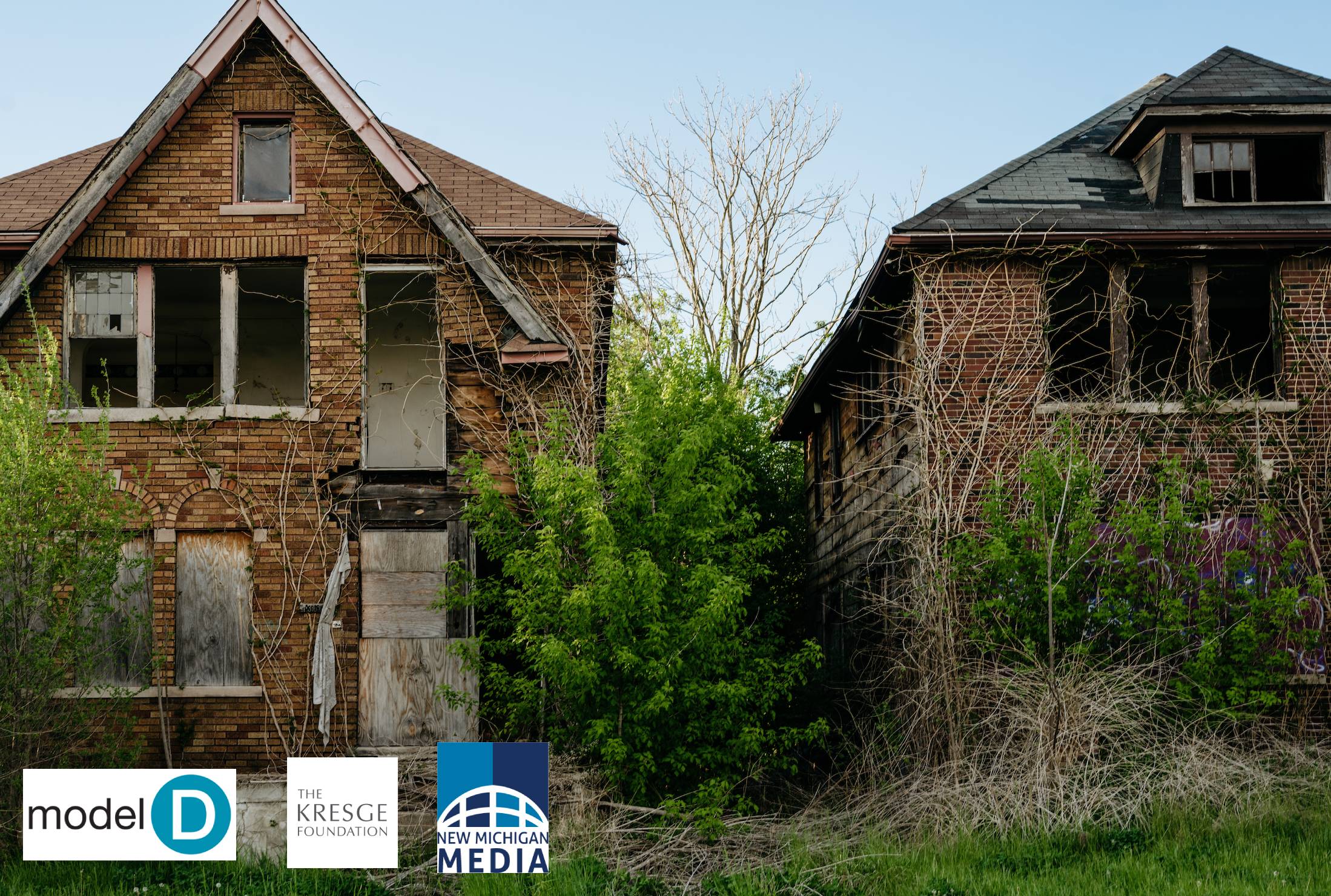 DETROIT – Bishop Daryl Harris has fond memories of his formative years in the area now known as Detroit’s Osborn neighborhood. A longtime resident whose Total Life Christian Ministries church is headquartered there, he remembers when it was full of commerce and activity.

“Back in the ’70s and ’80s, there was nothing but plush housing and a lot of businesses up and down Gratiot and along the corridors of Six Mille, Seven Mile, and Eight Mile,” says Harris. “The Detroit city airport was open for business, so it became a thriving area.”

Unfortunately, Osborn has experienced a decline in fortunes over the last few decades. Blight has crept in, the crime rate spiked. And, according to Data Driven Detroit, the population dropped a staggering 27.3 percent between 2000 and 2010.

For the last decade, however, Harris has been working with the Osborn Business Association (OBA) — a group he now chairs — to support local businesses and business development. He’s particularly excited about a project being spearheaded by OBA’s parent nonprofit, the Osborn Neighborhood Alliance (ONA) to bring a new space called the Osborn Community Hub to the neighborhood.

Located at the corner of Gratiot Avenue and Hazelridge Street, the three-story building ONA hopes to rehab for the project once served as home to a dance club called the Beehive. The nonprofit is intent on converting the facility into a combined business and community space that will also serve as its new headquarters.

“It’s going to be something that helps the people, bringing business back to the area again and raising the pride of the neighborhood,” says Harris. “I think it’s going to be a wonderful thing.”

ONA’s plans for the Osborn Community Hub may be one of the more ambitious development projects the nonprofit has taken on. But it builds on earlier efforts. About six years ago, Wells Fargo awarded the organization a $50,000 grant to help clean up an area on Mapleridge Street.

“When we cleaned up, the board was really impressed and said, ‘Let’s adopt this area and just try to develop it,'” says Quincy Jones, ONA’s executive director.

With federal funding, the nonprofit was able to take down several derelict buildings on the block. Then collaborating with the Greening of Detroit, Bank of America, and American Forests it established an outdoor learning garden, a 44-square-foot green space featuring benches, a mini-playground, and a variety of plants intended to attract butterflies. ONA also rehabbed a home at 13770 Mapleridge Street, which was later sold to a local resident.

“That was kind of a beta testing to see if this is an area that people want to live in and get a mortgage,” says Jones. “And we found out, when you clean up and make green space and renovate a home, there are people that want to live in the neighborhood and stay in the city.”

The nonprofit is now focusing its energies there on what it calls the Mapleridge Housing Project. The $1.1 million effort will involve establishing around 18 new homes on Mapleridge street through a combination of renovation and new home construction. It plans to break ground on the project in October and expects construction to wrap up in late 2023.

A ‘premier hub’ for the East Side

The Osborn Community Hub began as a joint effort with TechTown Detroit. The two organizations held numerous meetings, surveyed local businesses, and even selected a site at 13334 Gratiot Ave. Then COVID hit and ONA found they would have to continue with the project on their own.

Work has continued, however. In fact, the nonprofit recently completed renderings for the 7,000-square-foot facility. They show a facility brimming with possibilities. For businesses or residents looking for work or meeting space, there’s plenty of room. There’s also a gallery, computer tech studio, fabrication lab, mechanical equipment and storage space, rooms that can be used for focus group testing, and a roof deck and outdoor courtyard that can be rented for events.

“We really want to be this premier hub for the East Side,” says Jones. “We want to support local entrepreneurs that want to have space, people that may want to rent out the building for local events, and also emerging tech companies that want to test out their products.”

The ONA director feels the hub will serve as a great spot for different businesses to collaborate, as well as a place where community members, including local youth to meet, hold events and activities, and get access to computers and WiFi. He also believes the building will be a boon to existing local businesses by increasing foot traffic and interest in the area.

The new project has certainly piqued the interest of Arnthera Reynolds, an Osborn resident who serves as ONA’s board chair.

“I can’t wait ’til that’s up and running, so I can be a part of it. The neighborhood needs a hub where people can come and mingle and work on projects together,” she says.

Right now, the ONA is focused on raising capital to see the project. Once that’s done, the nonprofit hopes to break ground before the end of the year, if possible, and have renovations completed in 2023.

Harris, who participated in the facility’s planning, hopes the new facility will function as a true hub, drawing people and interest to the area

“I’m really looking forward to this hub continuing to add to the fellowship of the neighborhood,” he says. “Just like we have downtown, we’re hoping we can have an uptown, where people can come and just bring that pride back to the businesses that are there and attract more businesses that can remain and help the community.”