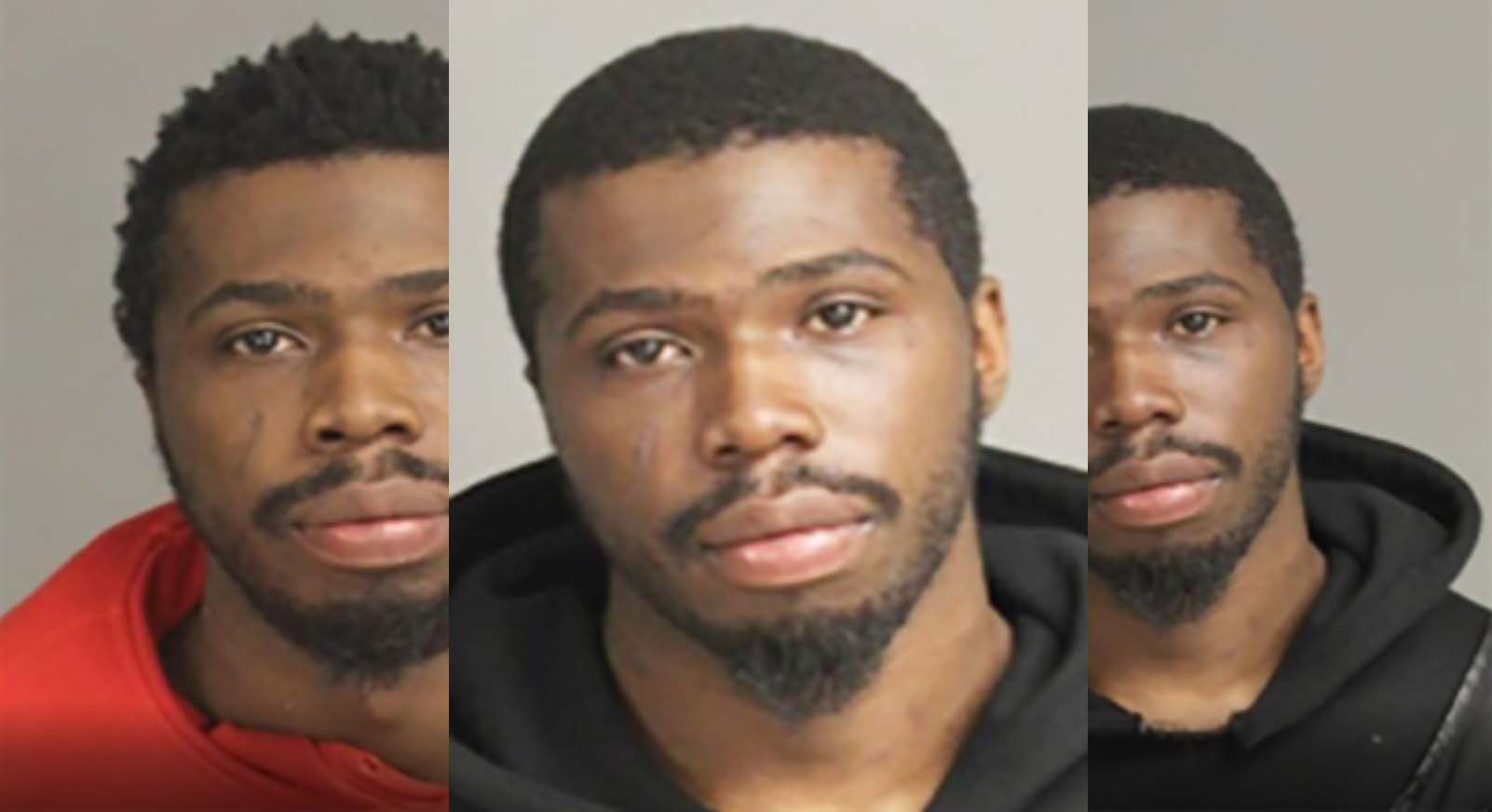 DETROIT — The U.S. Marshals Service is offering a reward of up to $5,000 for information leading to the capture of a Michigan man wanted for the Jan. 5 murder of two women.

Christopher Lewis Greer, 32, is suspected of having shot to death sisters Dominique Parchmon, 30, and Shyanna Hall, 18, at a residence in the 3300 block of Niagara Street in Wayne. Responding officers discovered both victims had been shot multiple times.

Parchmon was pronounced deceased at the scene, and Hall later succumbed to her injuries at a local hospital. Before she passed, Hall told Wayne police officers Greer had been the shooter. Police said Greer had dated Parchman for several years, and a fight Jan. 5 escalated into Greer allegedly shooting Parchman and her sister.

Greer is alleged to have fled the scene armed with a 9 mm handgun in Parchmon’s black 2006 Dodge Charger. The vehicle was later abandoned and recovered in Ypsilanti Township near the intersection of W Michigan Avenue and S Hewitt Road.

Greer should be considered armed and dangerous.  Anyone with information about his location is urged to contact local law enforcement.  Tips can be called in to the US Marshals Service 24-hour line at 313-202-6458. Anonymous tips may also be submitted via the U.S. Marshals Tip App.