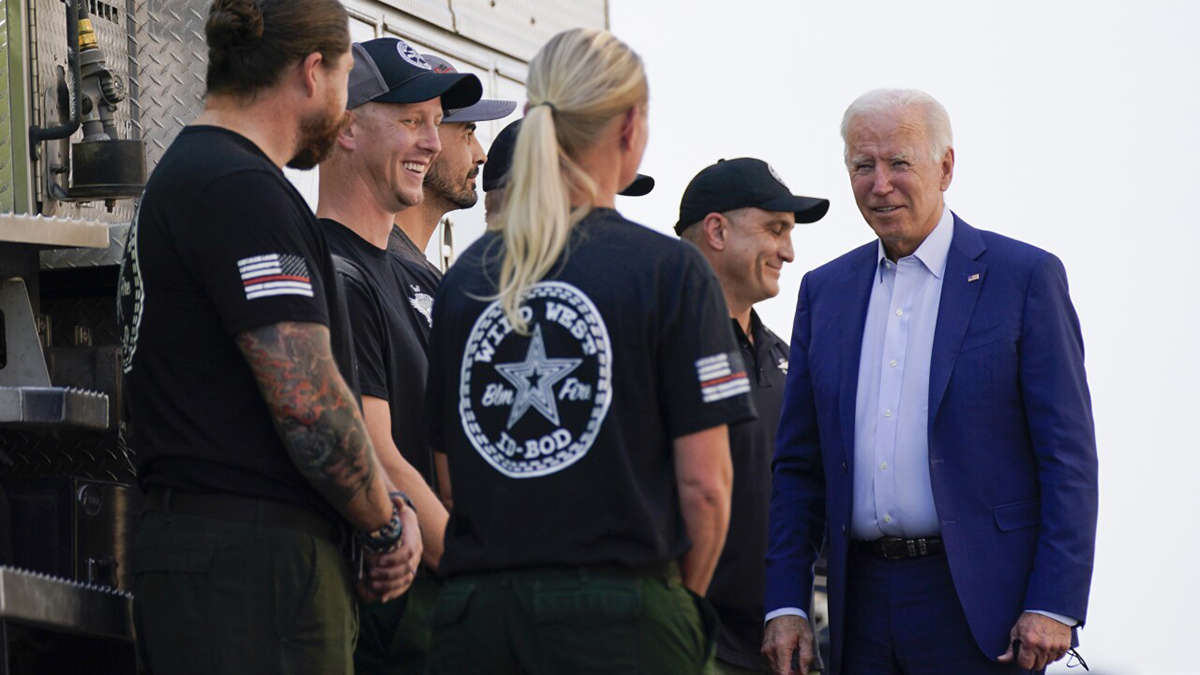 President Joe Biden has signed off on giving federal wildland firefighters a hefty raise for the next two fiscal years.

The move announced Tuesday affects more than 16,000 firefighters and comes as much of the West braces for a difficult wildfire season. Pay raises for the federal firefighters had been included in last year’s $1 trillion infrastructure bill, but they had been held up as administration officials studied recruitment and retention data to decide where to deliver them.

Agencies are authorized to increase the base salary of federal wildland firefighters by $20,000 per year or 50% of their current base salary, whichever is lower.

The temporary pay increase will run through September 2023.