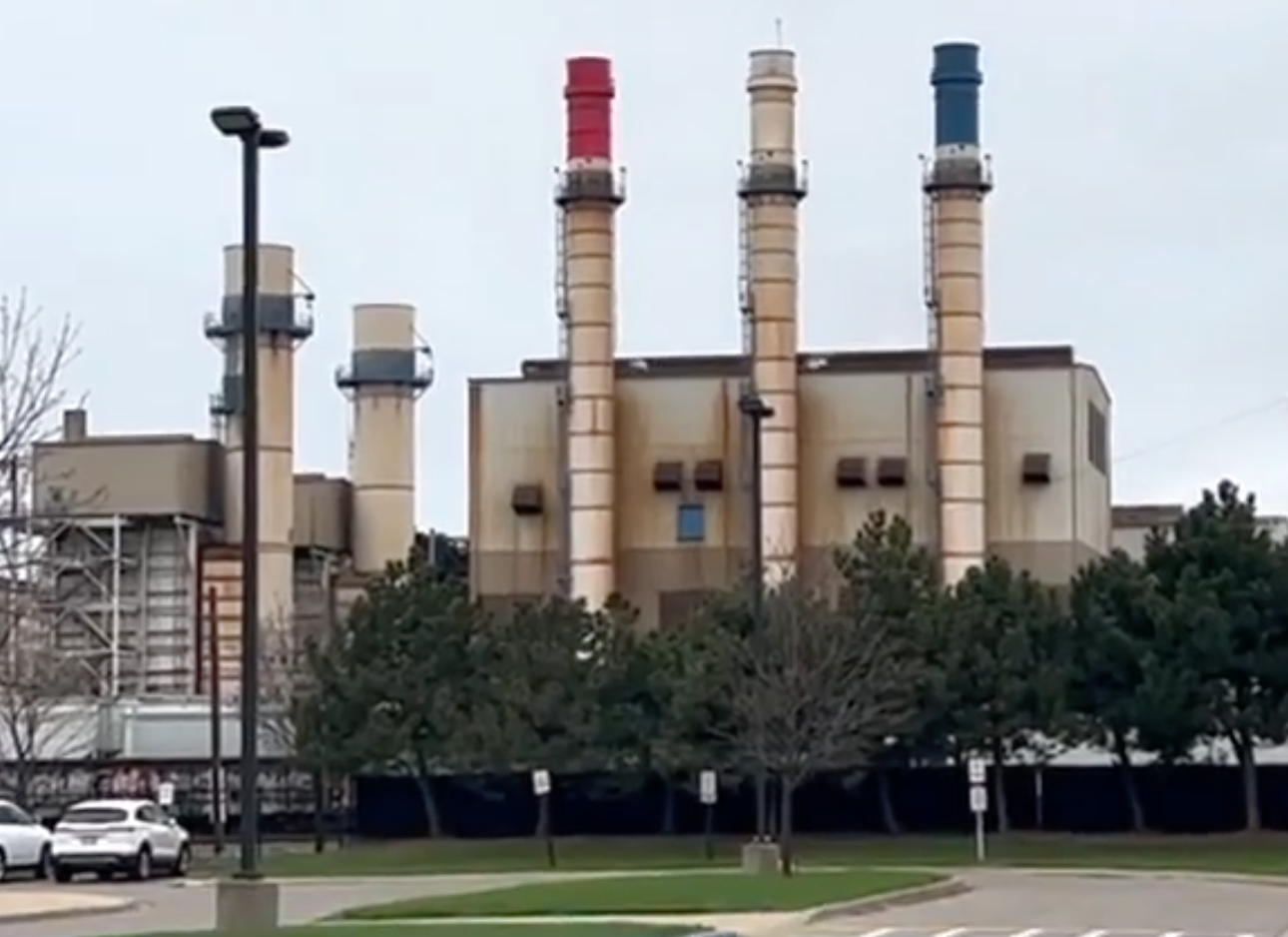 The COVID-19 pandemic put a spotlight on public health, calling attention to gaps in healthcare based on zip codes, race, gender and income.

While a great deal of attention has been paid to health challenges facing Detroit, there are other communities that face real public health issues that have been masked by the way data is collected.

Dearborn is trying to change that by creating a new health department more than a decade after closing the old health department. The goal of improving the health of Dearborn residents is the same, but the how is a new data-driven approach.

Dearborn resident and business owner Towfeeq Muhsen remembers the pollution in the air from factories in the south end of the town growing up on Salinas St. It’s one of the reasons he drives an electric car.

“When I was there it was the River Rouge Steel Plant. Just a lot of smoke. You could actually see it through the air,” Towfeeq Muhsen said.

“The south end of Dearborn, which borders southwest Detroit, is the asthma epicenter in the state of Michigan, where asthma rates are two to four times greater,” Hammoud said.

He’s restarting Dearborn’s health department with a focus on weaving health considerations into all city decision-making. He says the first step is to collect data to understand Dearborn’s health challenges. Arab Americans are considered white in lots of research and that masks unique concerns

“Within the Arab American community, chronic diseases like diabetes or other heart-related issues come at higher prevalence rates. So we know we have to have more robust and culturally appropriate programs,” Hammoud said.

For now, that department is just one man – Ali Abazeed, the director of public health.

We caught up with the Dearborn native on his sixth day on the job. The veteran of the National Institutes of Health says point of care clinical services like vaccinations & baby efforts will still be provided by
Wayne County. His job will be to look at current and future policy and their impacts on health.

“So the long-term goal is to institutionalize health considerations into everything that we do as a city government,” he said.

The mayor says the new focus on health is already paying off. Health impacts led his administration to pull land that was ready to be sold to industries that would worsen the city’s air and environment. In this
case, the policy is first to do no harm.

Starting up a health department is a lot of work, but Hammoud says he has the right guy leading the effort.

“How many people are in your department?” I asked.

“Just me right now sounds like a big task. It’s a big task, and it’s one right now. That’s the emphasis,” Abazeed said.

In fact, Ali Abazeed is the only staff he has already struck partnerships with his alma mater, the University of Michigan, to bring in paid fellows and interns from the schools of Public Health, Law,
School of Social Work and Public Policy to help carry out this new mission.