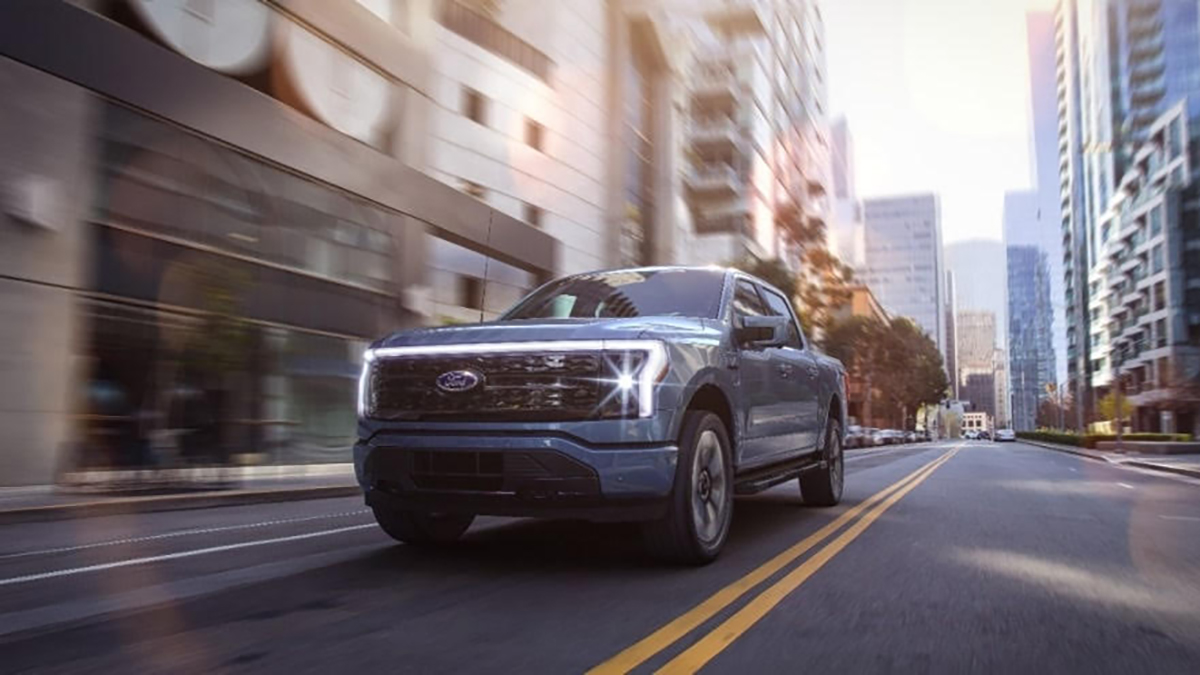 “While the global semiconductor chip shortage remains an issue for the industry, our inventory continues to turn at record rates with nearly 50 percent of our retail sales coming from previously placed orders. Our newest models, including Bronco, Bronco Sport and Maverick, continue to enhance our sales volume. Our electric vehicle sales, with the addition of F-150 Lightning this month, increased 222 percent – growing at almost four times the rate of the industry.”