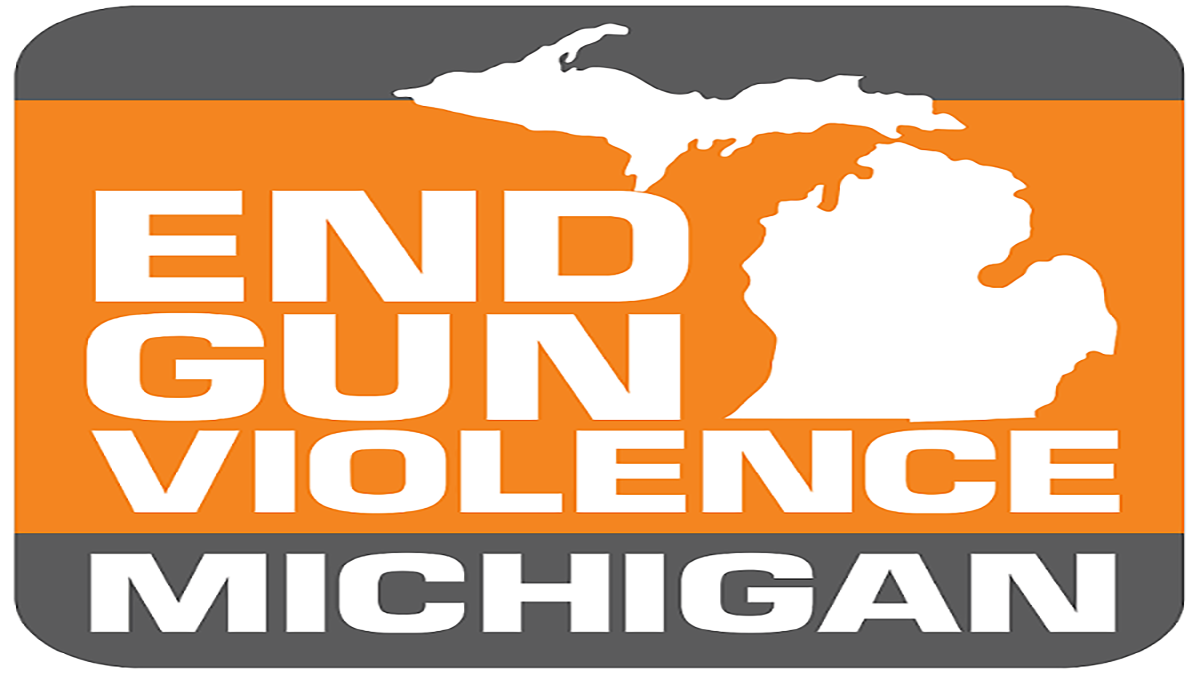 Detroit – Our hearts are broken after a week of horrific mass shootings in Buffalo, New York and Uvalde, Texas. We stand with the families who have lost so much.

Bills to provide for safe storage of firearms, remove firearms from the homes of dangerous or unstable individuals, and create universal background checks have languished in Michigan’s legislature for years without a hearing.

“It has been 6 months since the tragic school shooting in Oxford, Michigan, and already we are overwhelmed with more mass killings. In that 6 months, the Michigan legislature has done absolutely nothing to stop it from happening again. And we can see that it will happen again and again unless we change our laws. We’re calling for all people of conscience to march with us on June 4 to demand our politicians put our lives and our children’s lives ahead of the demands of the gun lobby,” said Pastor Barry Randolph of Church of the Messiah.