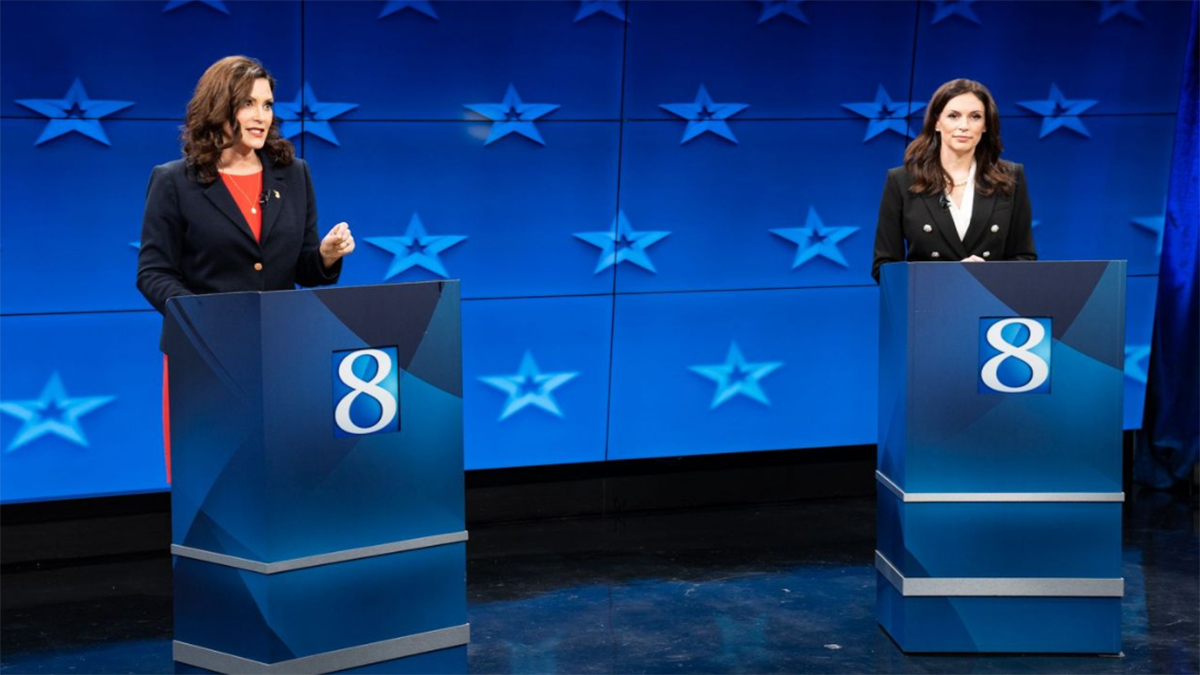 Viewers in much of Michigan can be forgiven for missing it. The Grand Rapids debate hosted by WOOD-TV wasn’t televised live in the state’s largest market.

That may be a blow to Dixon, who trails in the polls and welcomed the exposure, acknowledging early in the debate that many viewers may not know much about her. It’s also a blow to voters who missed a lively 60 minutes that saw the candidates delve into key issues and clearly illustrated the differences between the two.