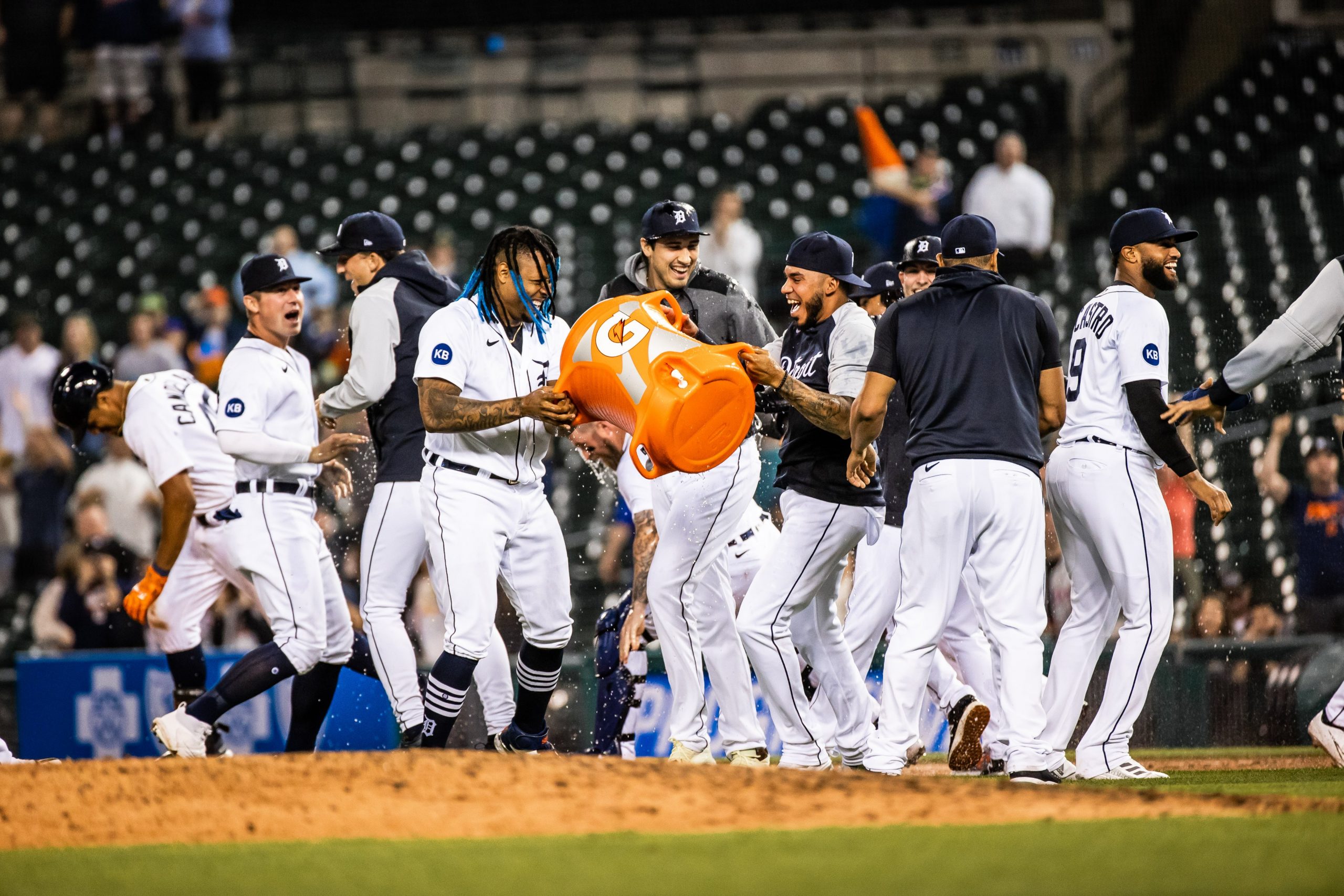 DETROIT – A few months before the Opening Day of 2023 MLB Season, the league made a prediction about the 10 next World Series, where the Detroit Tigers appear, something interesting for the fans of the ‘Motor City’.

Even tough the Detroit Tigers have had hard seasons in the last years, MLB thinks that the team of Michigan will play a World Series again. This would be in 2029, according to the prediction.

The prediction of the 2029 MLB Word Series indicates that the Detroit Tigers (American League) and the Atlanta Braves (National League) will face up, at Comerica Park and Truist Park, with the Michigan team as the champion.

Detroit Tigers fans have not been able to see their team in a postseason since 2014, when they lost the American League Divisional Series to the Baltimore Orioles.

¿When was the last MLB World Series for the Detroit Tigers?

The last MLB World Series for Detroit Tigers was in 2012, when led by Jim Leyland, they were swept by the San Francisco Giants. 94-68 was the record of the regular season, enough to win the AL Central.