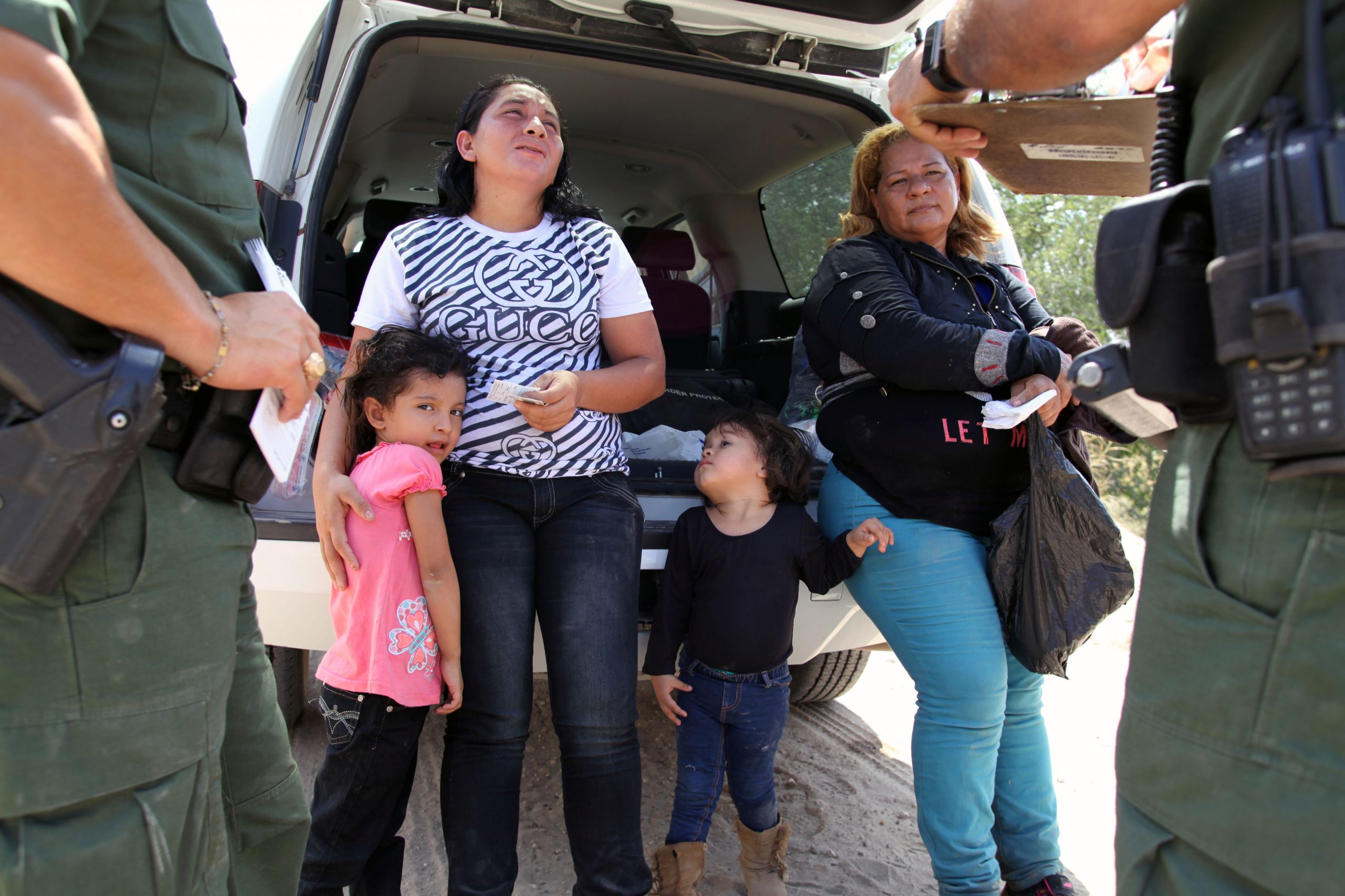 Milwaukee, WI — Today marks a victory in the fight to restore asylum with a federal ruling that ends Title 42, effective immediately. Title 42 is a racist and anti-immigrant policy used by the Trump administration to deny asylum seekers humanitarian entry into the U.S. under the pretext of responding to a public health concern during the pandemic. Federal Judge Emmet Sullivan ruled that Title 42—is “arbitrary and capricious” and thus violates the Administrative Procedure Act.

“All people fleeing dangerous conditions should be welcomed with dignity and given a safe, humane and orderly process to seek asylum. From its inception, under the Trump administration, Title 42 has been used as a discriminatory tool under the pretext of public health to stoke racism and resentment against Black and Brown immigrants. Today’s ruling from Judge Sullivan restores humanitarian rule of law and puts an end to denying children, adults, and families fleeing violence their right to seek asylum.

The Biden administration and Congress must use every opportunity to support people unjustly separated and expelled under Title 42 by investing in the integration and welcoming of refugees and immigrants into our communities and the reunification of families.

Latinx voters in Wisconsin and across the country were a critical voting bloc to defeating far right Trump backed candidates like Tim Michels in Wisconsin who ran on a platform of xenophobia.  To honor those voters, President Biden should use his executive power to expand Temporary Protected Status to people already living in this country, dismantle the racist 287(g) program and federal grants that promote information sharing between local law enforcement and ICE and federal contracts with for-profit detention centers.

We further call on President Biden and Democrats in Congress to pass immigration reform during their lame duck session.  Immigration reform with a path to citizenship is supported by a majority of people & will help address labor shortages, reduce inflation of food and dairy prices, and expand the tax base for critical services like health care and schools. To defeat far right rhetoric and inhumane policies, Democrats must champion and win pro-immigrant common sense solutions that benefit all working people”