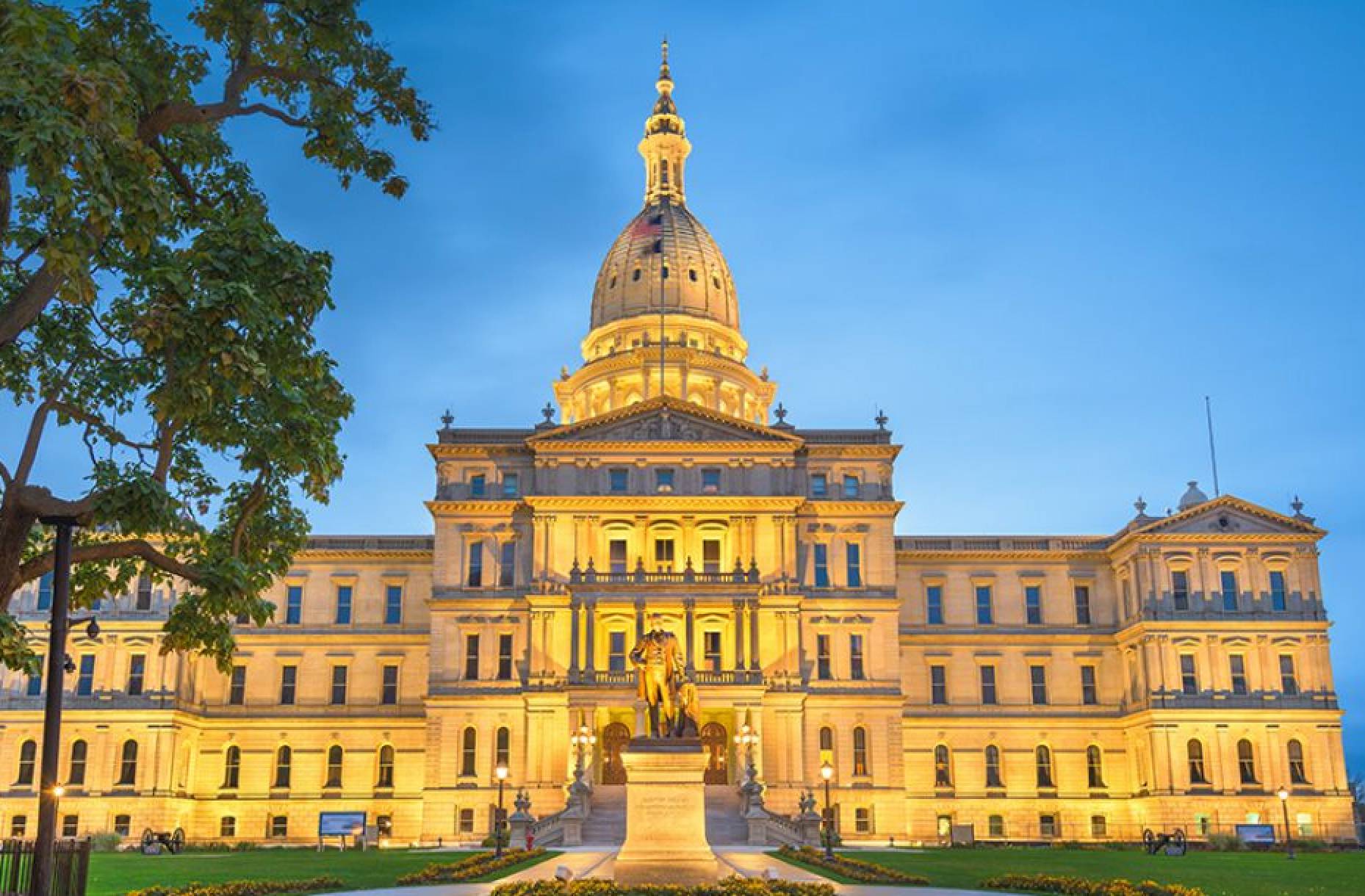 (Michigan) – Last Tuesday, Michigan voters chose freedom, democracy, and economic security – rejecting MAGA extremism and flipping both chambers for the first time since the 1980s. This is the best night for Democrats in the state since the New Deal.

Scholten, Slotkin, and Kildee. And we are still optimistically waiting on the results of MI-10. And they passed Proposals 2 and 3, ballot initiatives to protect their voting and reproductive rights. Young voters in Michigan waited several hours past poll closing times to vote, including at Michigan State University and the University of Michigan, where students told us they were waiting to protect their rights.

Together by Election Day, Michigan People’s Campaign, Michigan Liberation, and MOSES Action reached nearly 400,000 voters this cycle through 2,406,388 door knocks, texts, calls, and conversations with friends and family, including 1,252,196 attempts of Black, Latino, and low-income voters; and 393,912 attempts to young voters. They have engaged voters through door knocking, phone banking, and organizing creative events like Tasty Tuesdays,Drag Out the Vote, a rally and canvass with Rep. Bowman, and more.

“We are proud to celebrate these hard-fought wins. Our communities deserve deep, intentional engagement in elections, and our organizations were able to provide that through the consistent day-to-day work of listening to voters across Detroit and Macomb counties and offering them a choice on issues like women’s rights, voting rights, and candidates that will fight to end mass incarceration.

We win when we organize, and over the past many months, we have continually engaged our friends, family, and neighbors. We will continue to be present in our communities to offer on-ramps into our organizing and to hold our elected officials accountable to ensure the safety and dignity of all of Michigan’s residents.”